What a cracking start to Season 2019 at Home on Saturday.  We took out 4 out of the 5 Games played.  It was beautiful weather and we had a great crowd.  We unfurled the premiership flag and we retained the Baxter Farrell Shield.   Thanks to Bob Farrell for being at the ground on Saturday to present the shield. And Congratulations to Brad Patterson for winning the Bob Farrell medal.

Under 13’s:
Falcons 56 – Happy Valley 7
Goal Kickers: L. Roberts 3, L. Sorella 2, K. Smith, J. Scutchings, L. Hollands
Best Players: L. Roberts, J. Scutchings, C. Johns, B. Jeffries, Z. Mayr, J. Houston
Coach:Craig Bunworth
After a solid preseason it was great to finally hit Rd 1. With little or no dew to speak of the first half displayed a good brand of running footy. The second half however found us getting a little wide and begin to overuse the ball a touch. Still, a solid hitout and rewarded with a convincing win. One down now its on to the Shoeys.

Under 15’s:
Falcons 54 – Happy Valley 42
Goal Kickers: A. Hill 2, N. Spurr, H. Lemmey, J. Williams, B. Gallacher, B. Richman, E. Johnson
Best Players: J. Comley, H. Lemmey, A. Bunworth, J. Dooley, A. Hill, L. Pattison
Coach: Paul Hollands
Without some key players through injury and sickness we found ourselves 3 goals down at 1/4 time, however it was very pleasing to see our leaders step up and work our way back into the game by kicking 8 of the next 11 goals to get the win against a plucky HV team. A good fighting win that sets a good base for the season ahead.

Under 17.5’s
Falcons 36 –  Happy Valley 70
Goal Kickers: K. Vanzetta 3, S. Baltagie, J. Bunworth
Best Players: J. Little, J. Bunworth, K. Vanzetta, J. Mayr, A. Buersch, J. Faizal
Coach: Marty Clifton
Not off to a win however a lot of positives to take out of the game where essentially a group of players from different ages, size and understanding are now playing together. We played a good team and were far from disgraced. A lot to like about this group and we are looking forward to next week

A-Grade
Falcons 123 – Happy Valley 53
Goal Kickers: D. Butcher 6, C. Puiatti 3, D. Webb 2, S. Smith 2, B. Patterson 2, B. Rossi, K. Cavouras, A. Fisher
Best Players: B. Patterson, C. Puiatti, B. Heyward-Ferors, D. Butcher, C. Davies, Z. Cavouras
Coach:Darren Vanzetta
The boys had a great start to season beating our neighbors Happy Valley. We had a lot of new faces in our side and first gamers. Now we move on to our next challenge Noarlunga which shapes as a great game so all supporters get around the boys as we clash with one of our rivals. See you at Noarlunga. 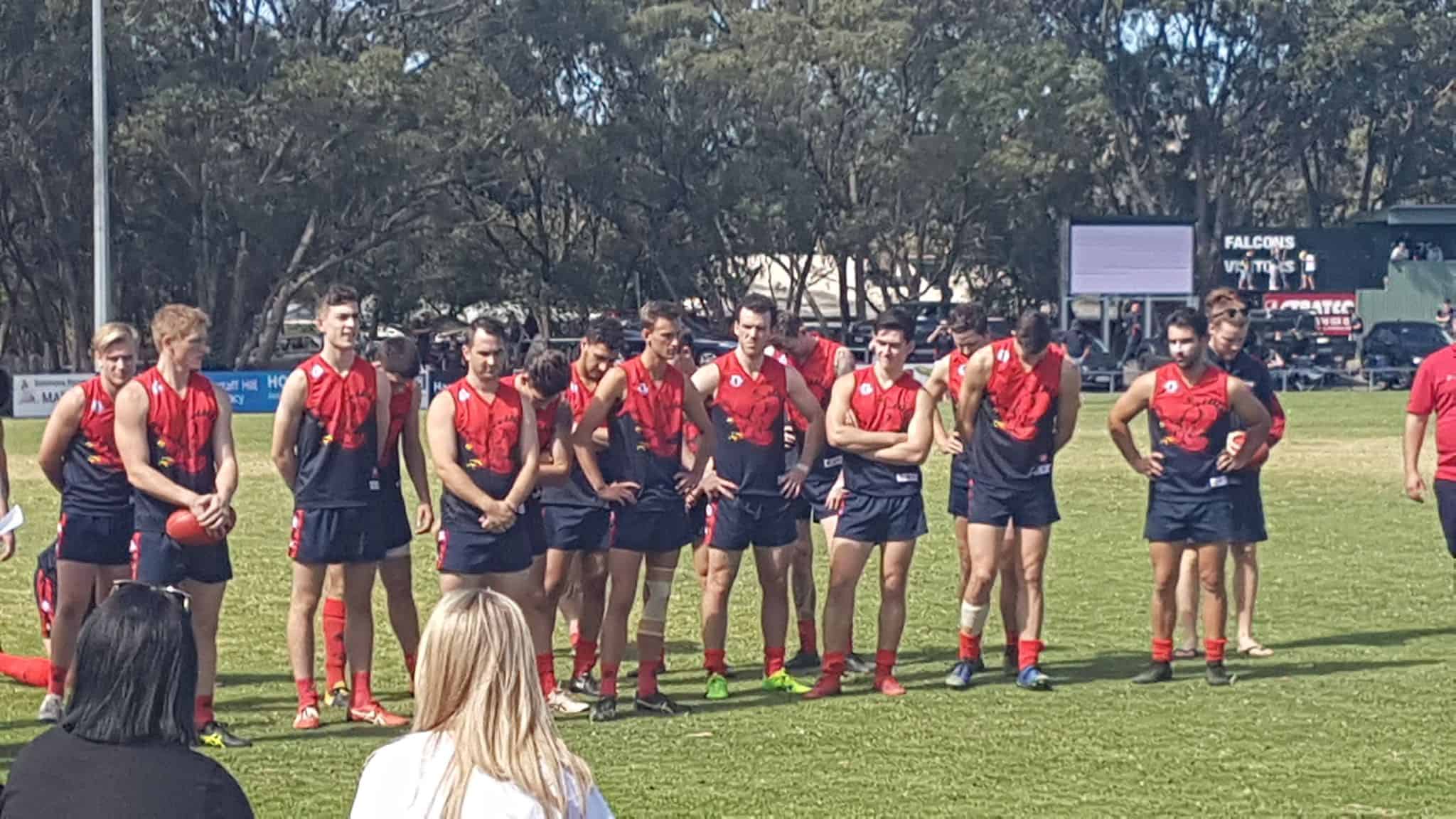 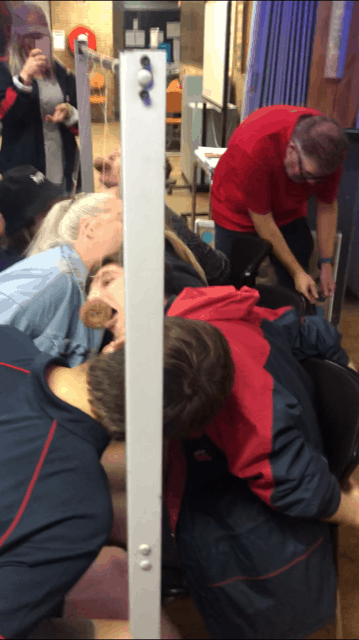 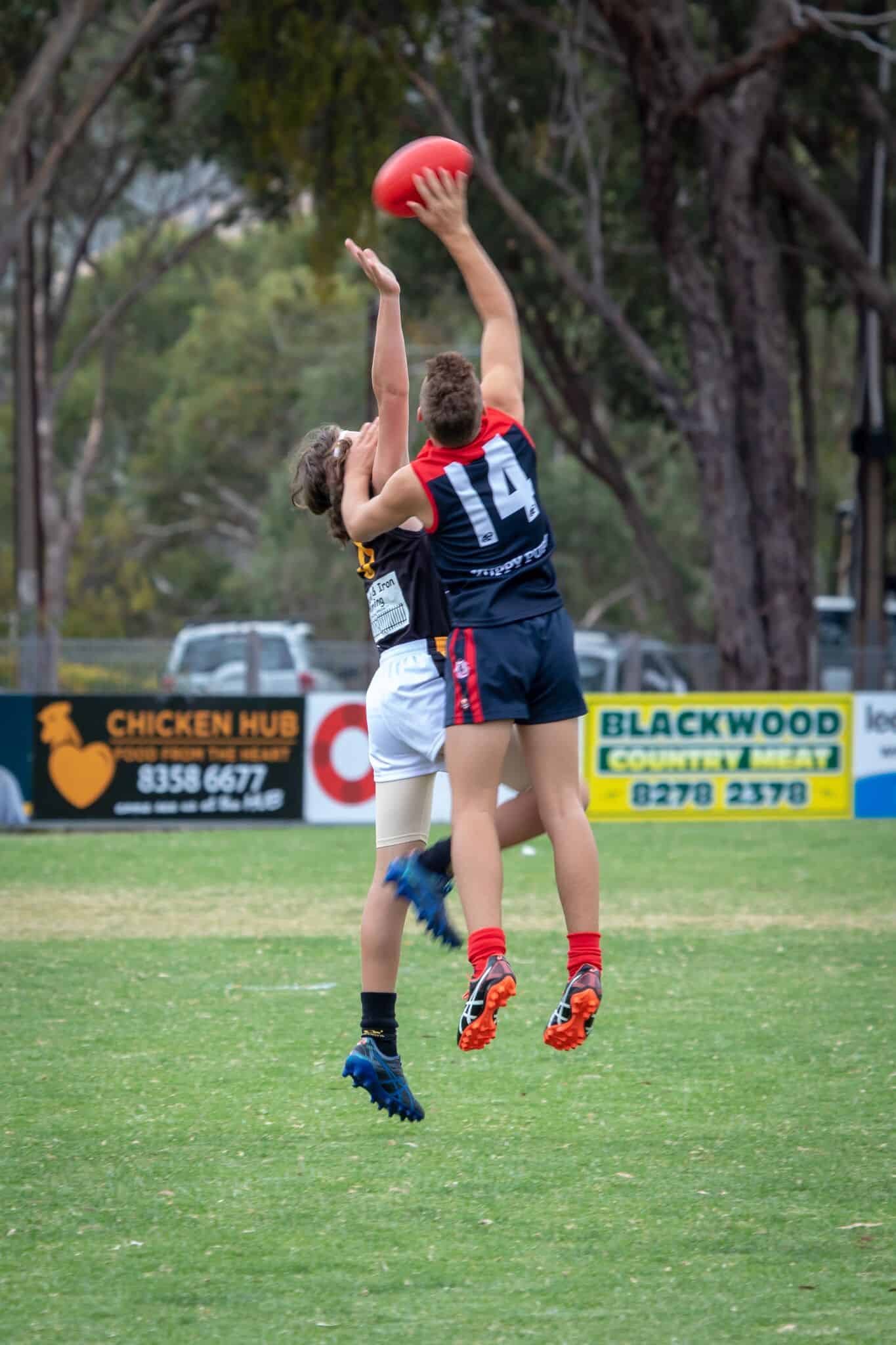 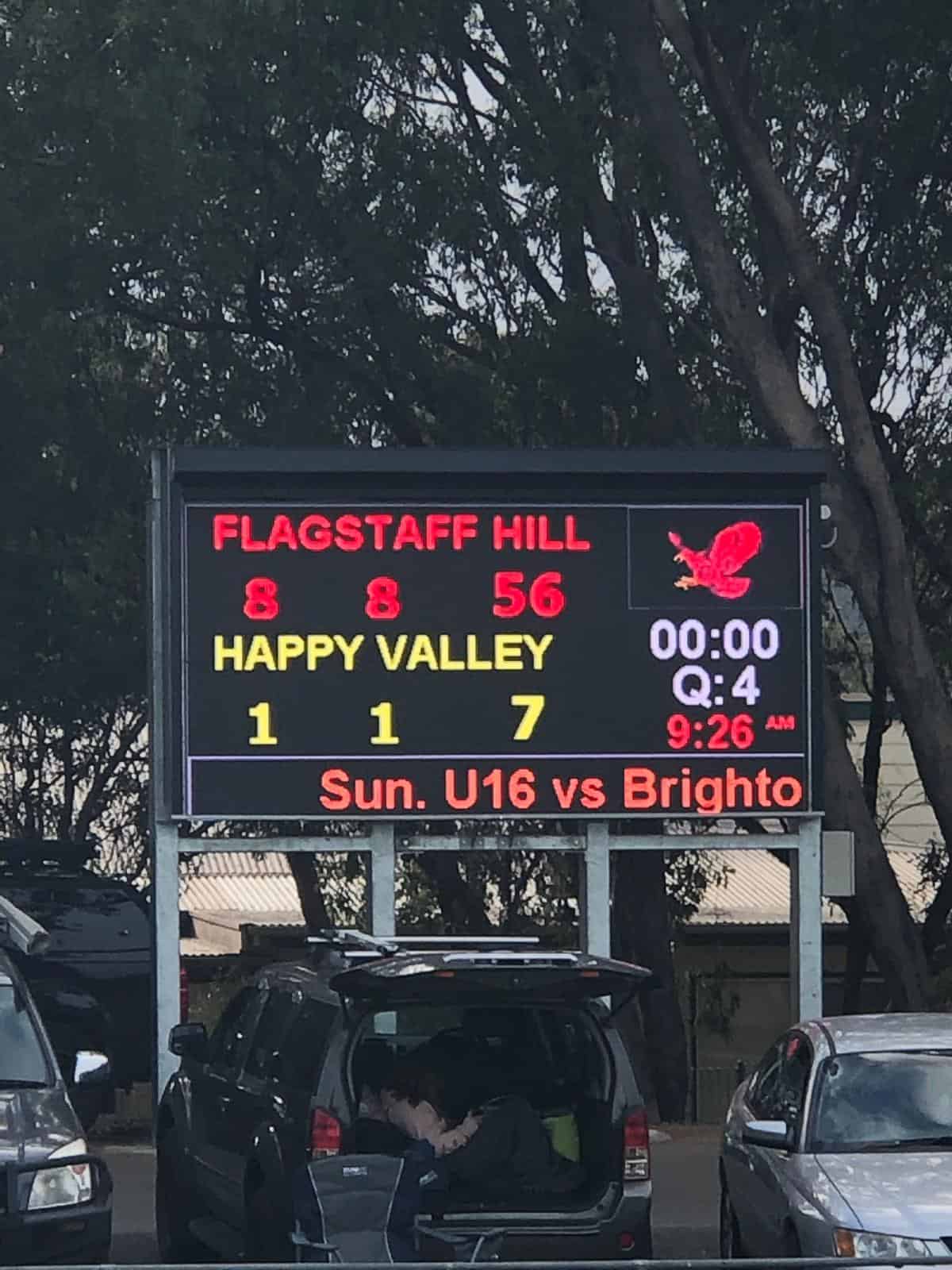 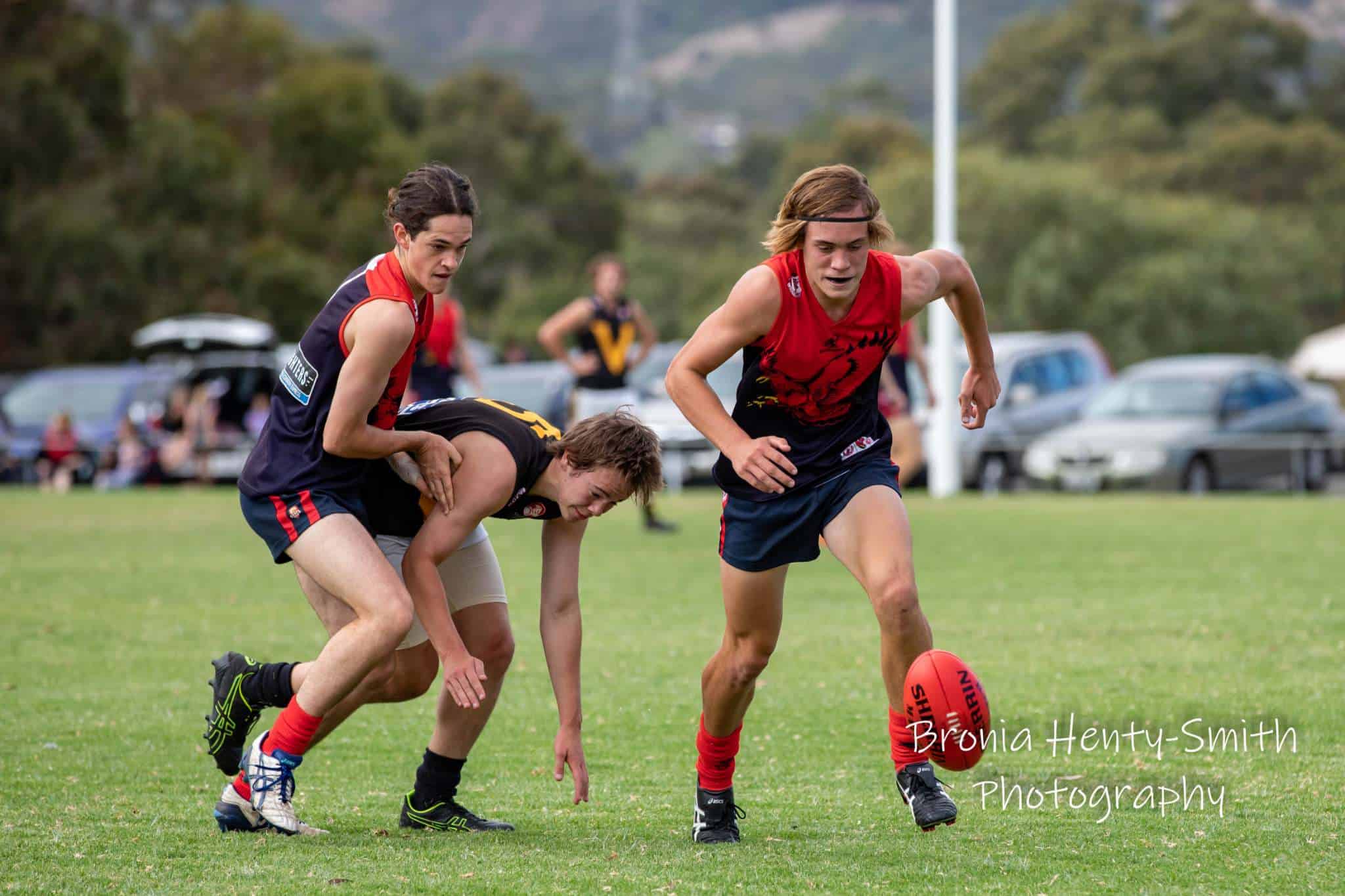 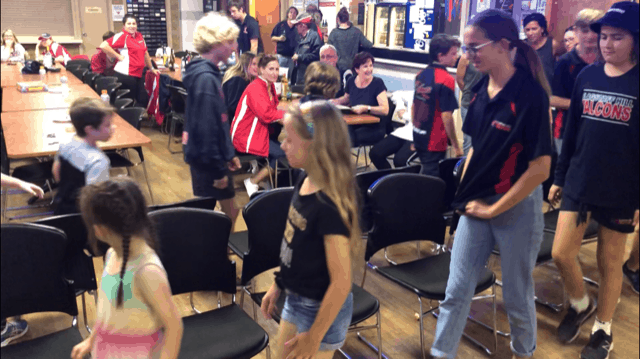 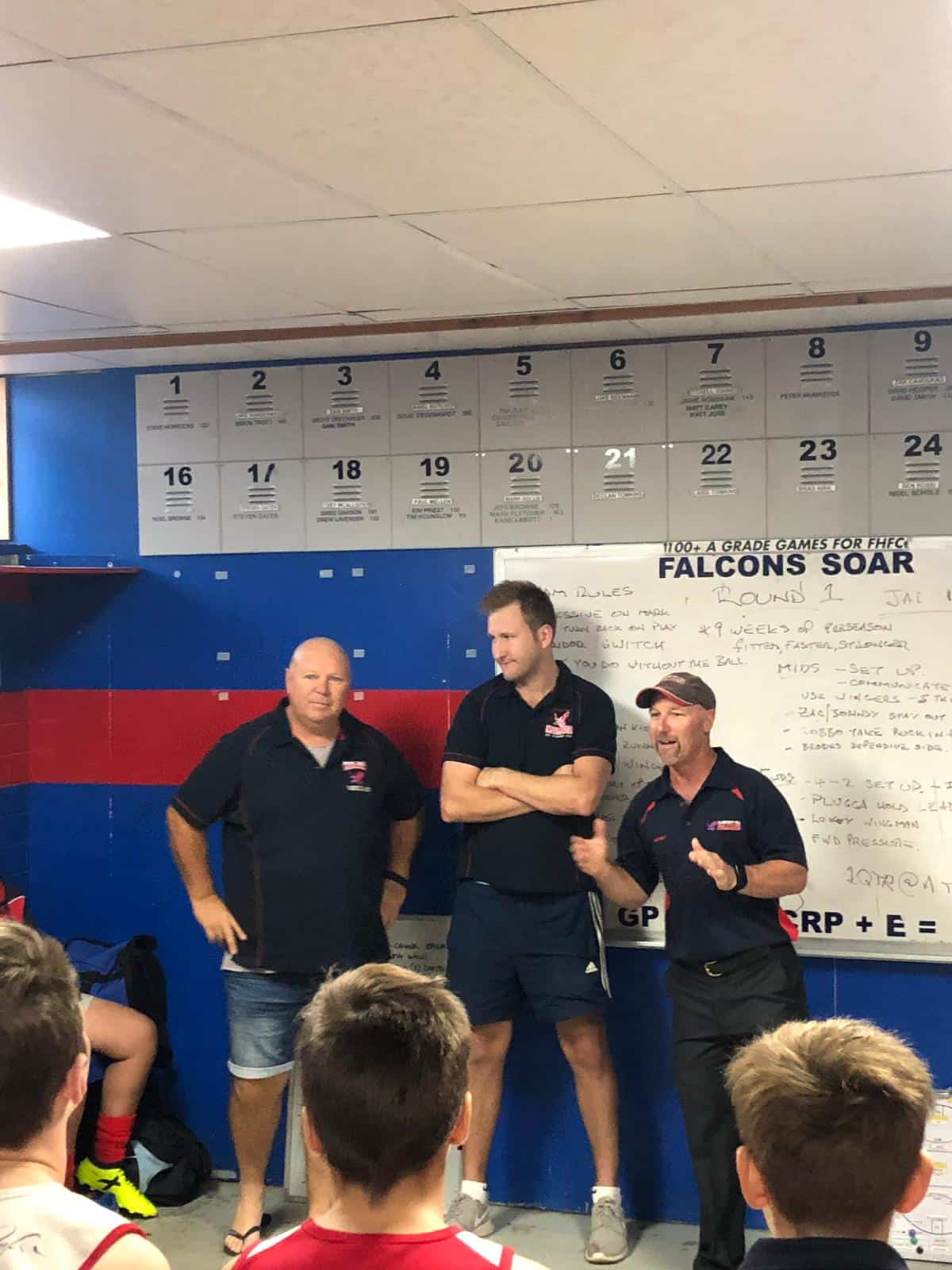 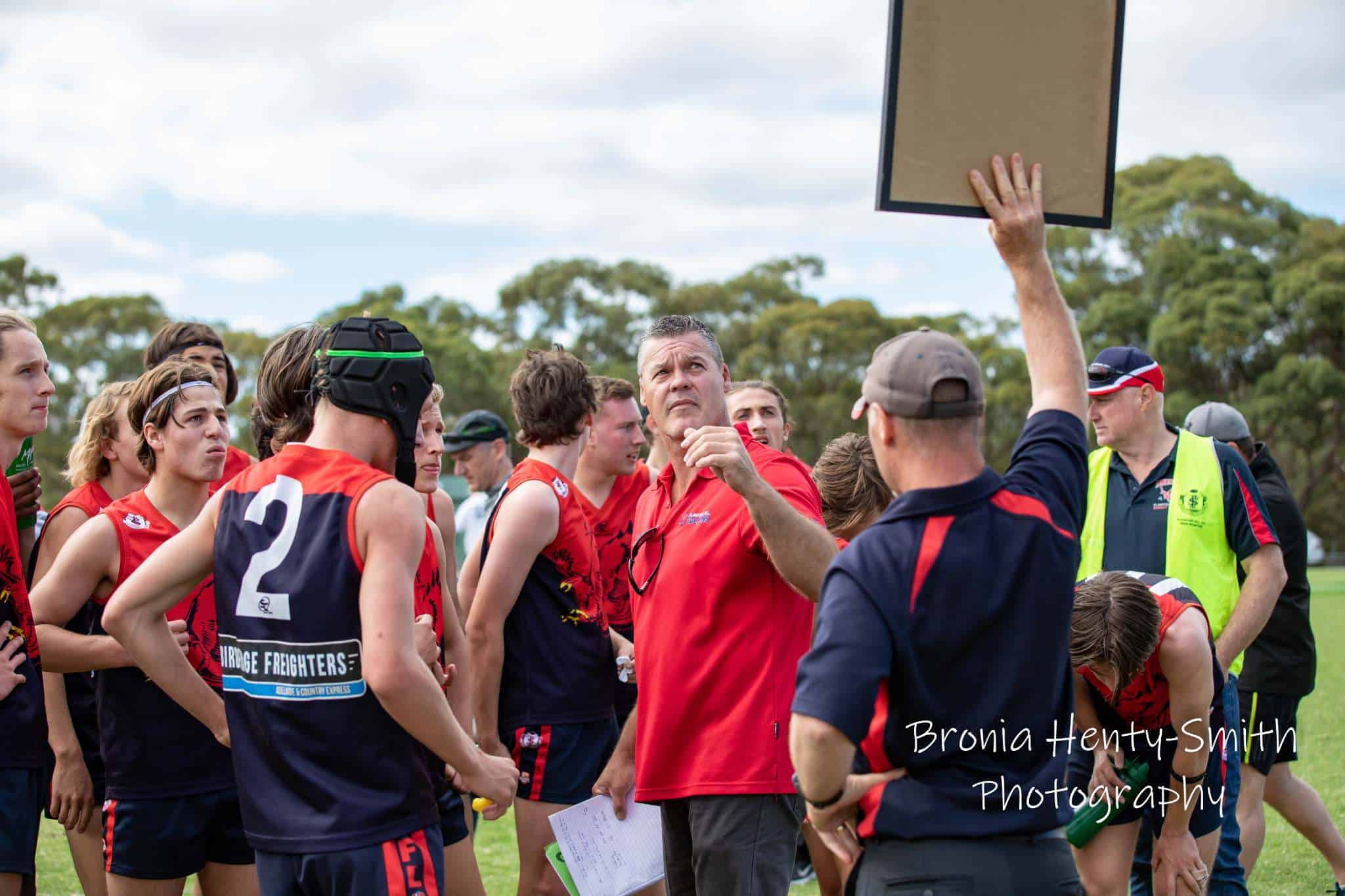 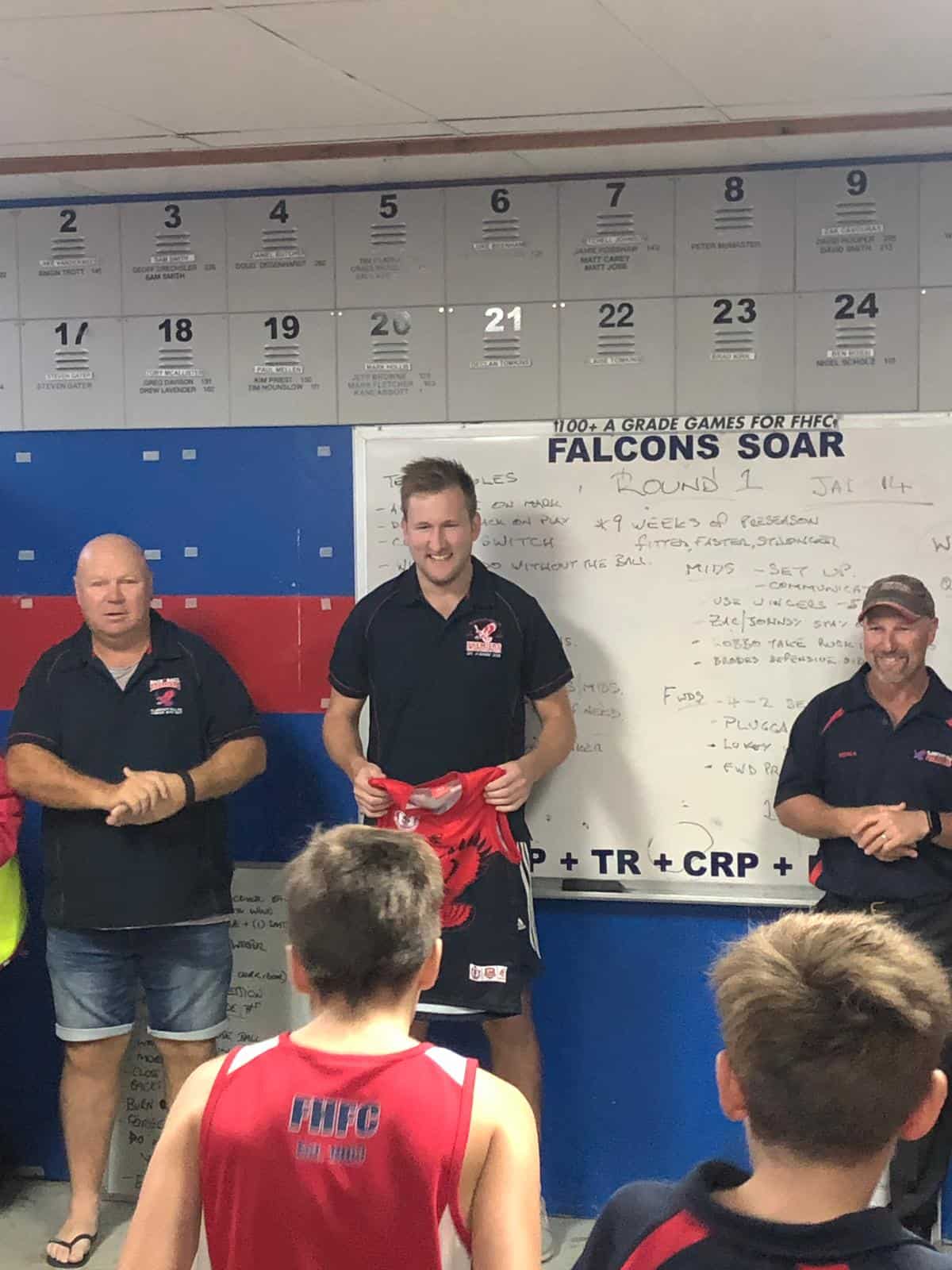 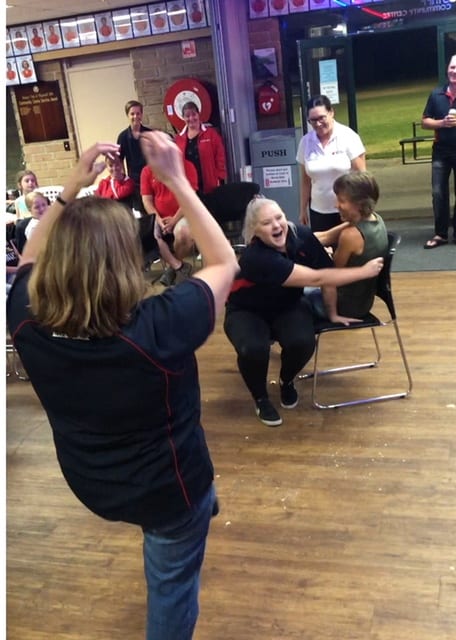 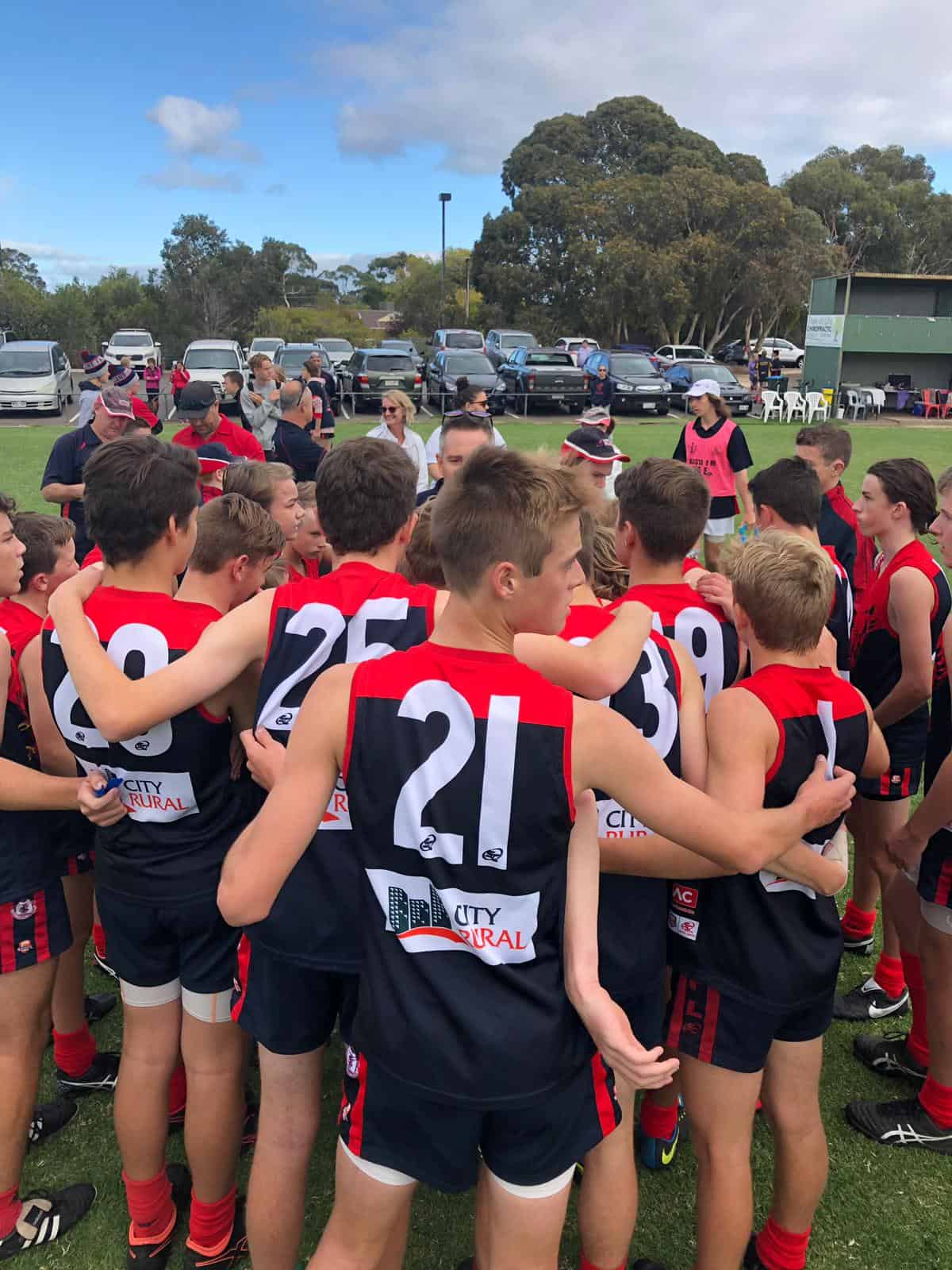 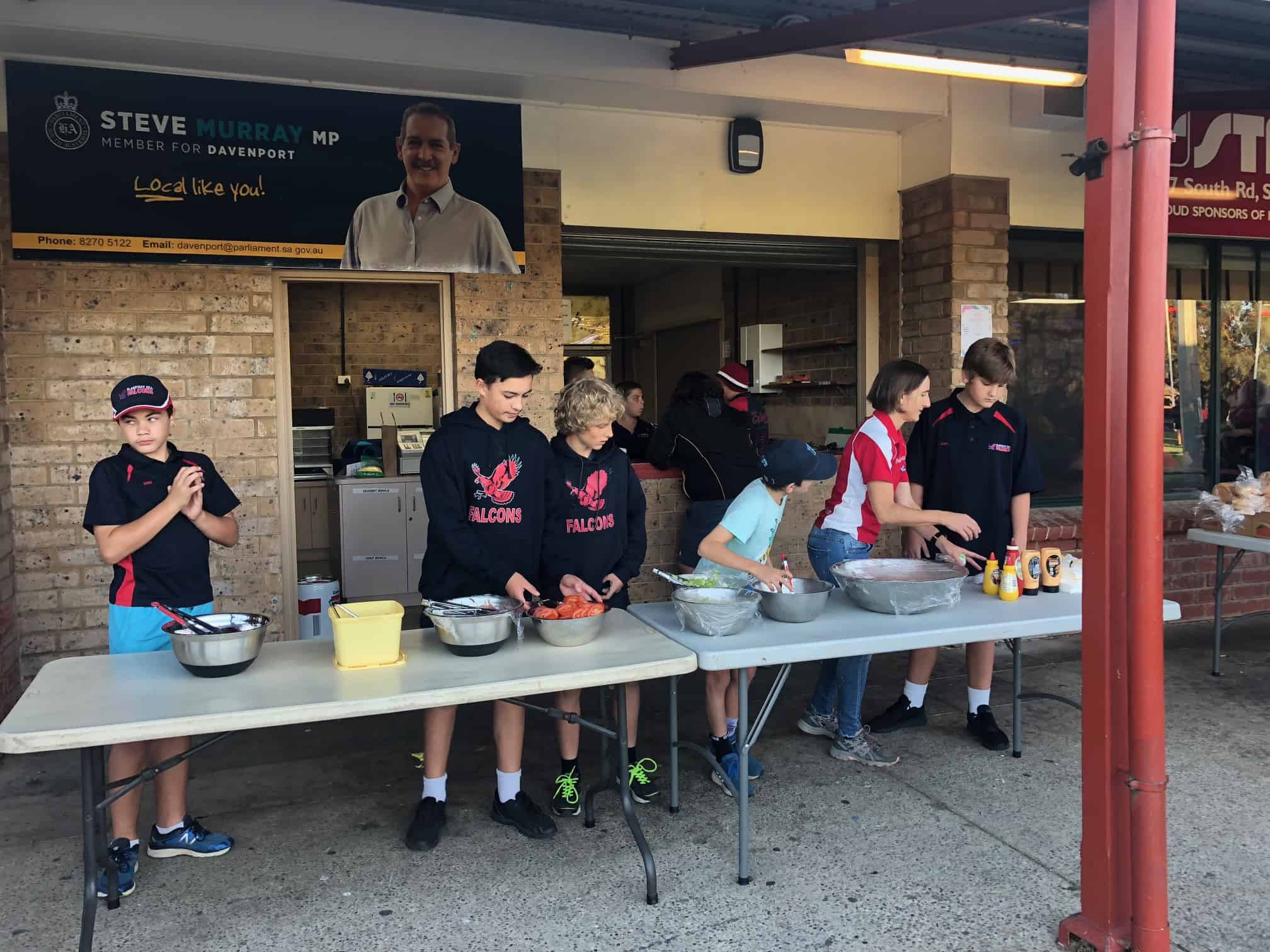 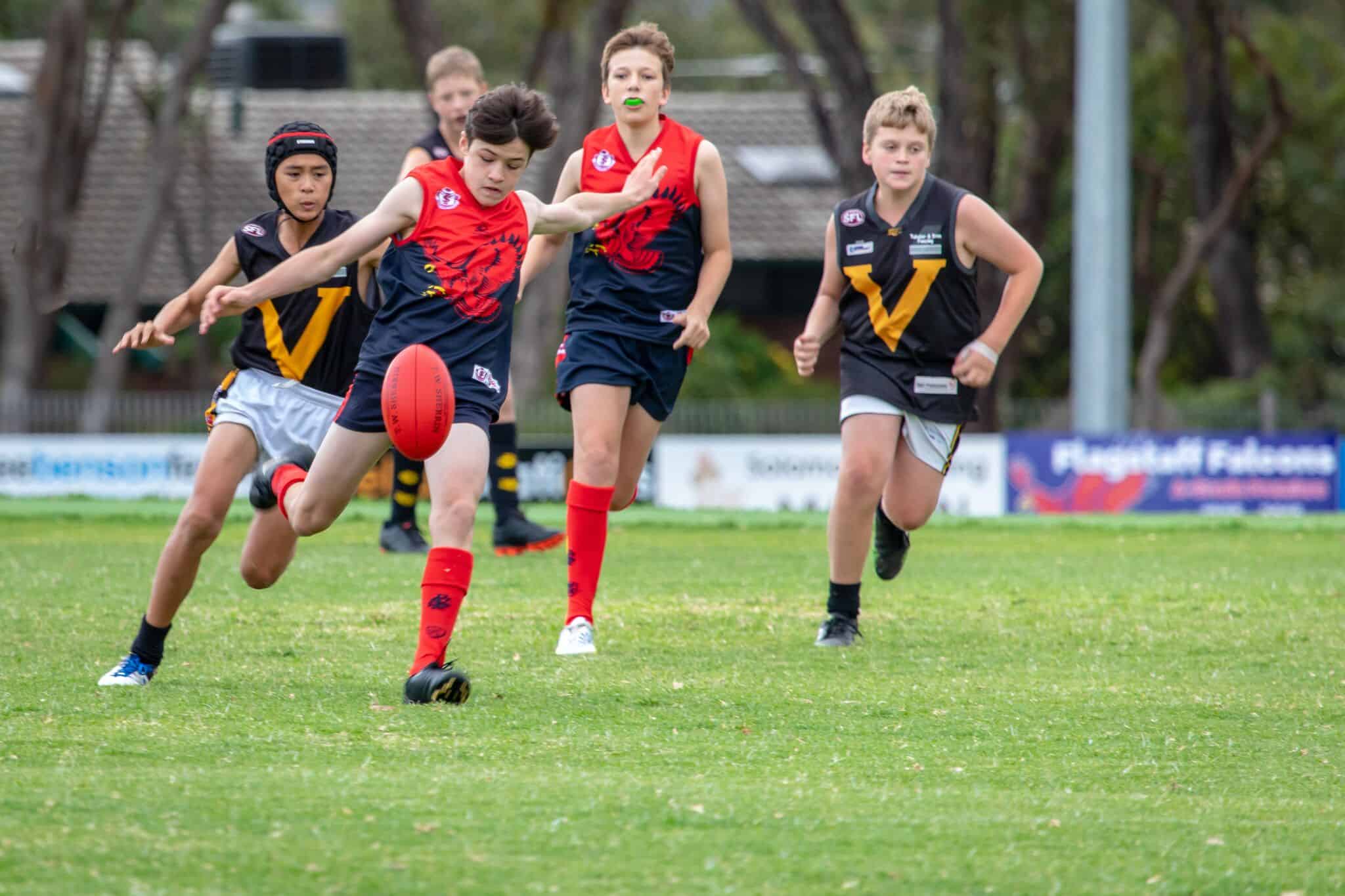 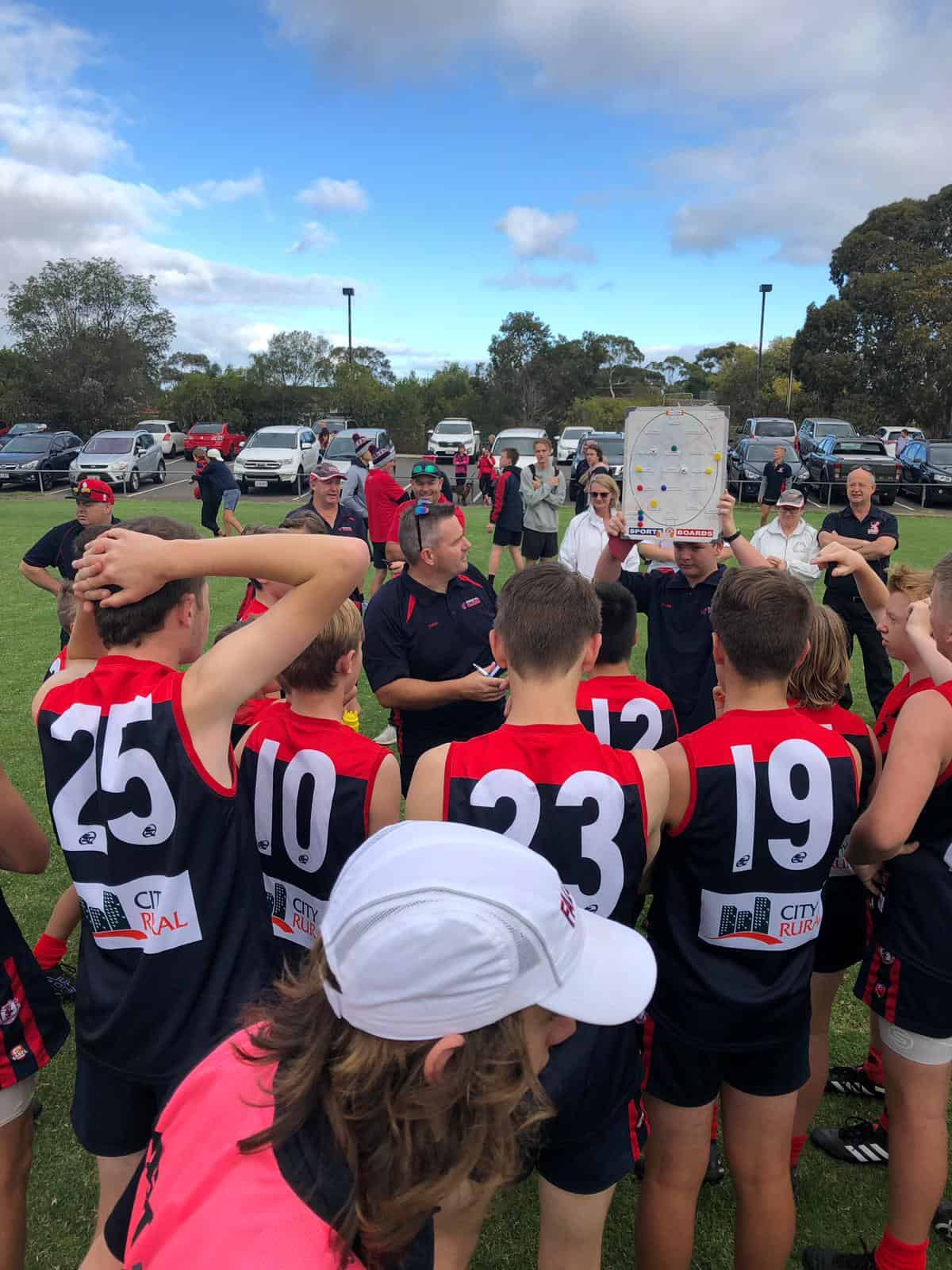 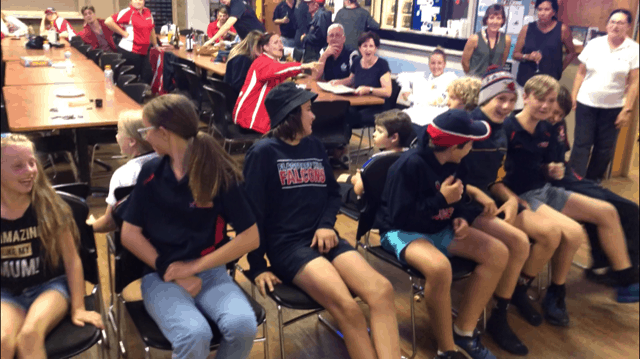 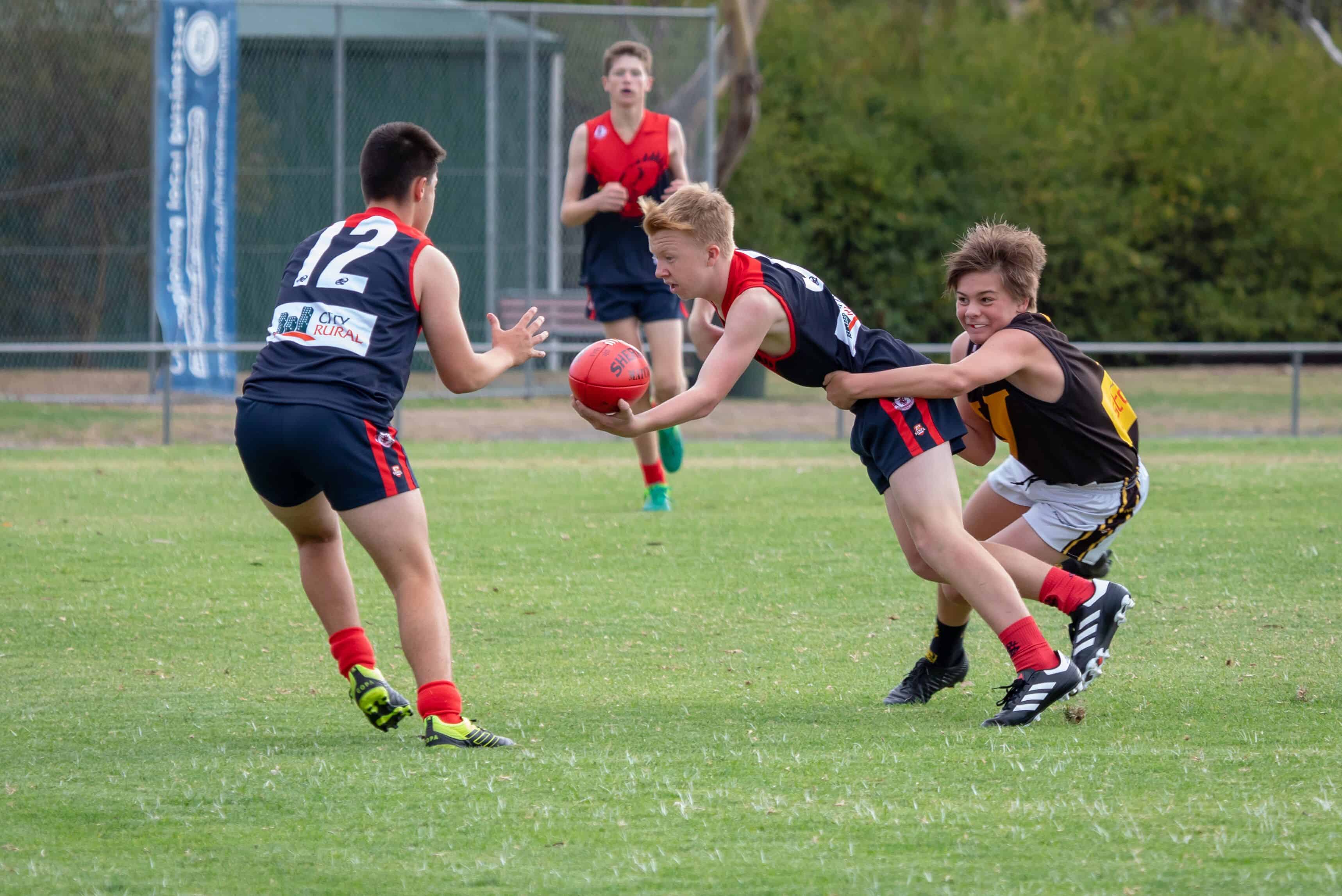 Flagstaff Hill outperforms an undefeated Noarlunga to win 4 in a row ... More

Want to stay up to date with Club News and  Events - Sign up to our newsletter today.